A UK-based start-up has raised seed capital to finance an innovative idea which hopes to use old mine shafts to generate clean electricity at half the cost of lithium-ion batteries. The new power source, dubbed “gravity energy” is being developed by Gravitricity, and mimics hydropower projects which have played a key role in helping to balance the electricity grid.

Gravitricity’s “virtual battery” design is created by hoisting and dropping 12,000-tonne weights – more than the weight of the Eiffel Tower – down disused mine shafts, according to Imperial College London.

This system effectively stores energy by using electric winches to hoist the weights to the top of the shaft when there is plenty of renewable energy available, then dropping the weights hundreds of metres down vertical shafts to generate electricity when needed.

A full-scale project would drop 24 weights totalling 12,000 tonnes to a depth of 800 metres to produce enough electricity to power 63,000 homes for more than an hour. By controlling the winches Gravitricity said it could extend this period by allowing the weights to fall at a slower rate and release electricity over a longer period.

Ideally suited to network-constrained users and operators, distribution networks and major power users, the technology operates in the 1MW to 20 MW power range and enables existing grid infrastructure to go further in a renewable energy world. Electrical power is either absorbed or generated by raising or lowering the weight. The weight is guided by a system of tensioned guide wires to prevent it from swinging and damaging the shaft.

The company is currently in discussion with mine owners in the UK, South Africa, Poland, and the Czech Republic, where mine shafts can be more than 2,000 metres deep.

Charlie Blair, Gravitricity’s managing director, said: “The beauty of this is that this can be done multiple times a day for many years, without any loss of performance. This makes it very competitive against other forms of energy storage – including lithium-ion batteries.”

Oliver Schmidt, the lead author of Imperial’s report, said Gravitricity’s model is the most price competitive energy storage option because it has a relatively low upfront cost and a potential lifespan of more than 25 years.

The report found that electricity released by a typical 10MW lithium-ion battery project would cost $367 per megawatt-hour over its lifetime compared with a cost of $171/MWh for electricity from a Gravitricity project.

Schmidt said: “I don’t expect Gravitricity to displace all lithium batteries on grids, but it certainly looks like a compelling proposition.”

Images are courtesy of Gravitricity. 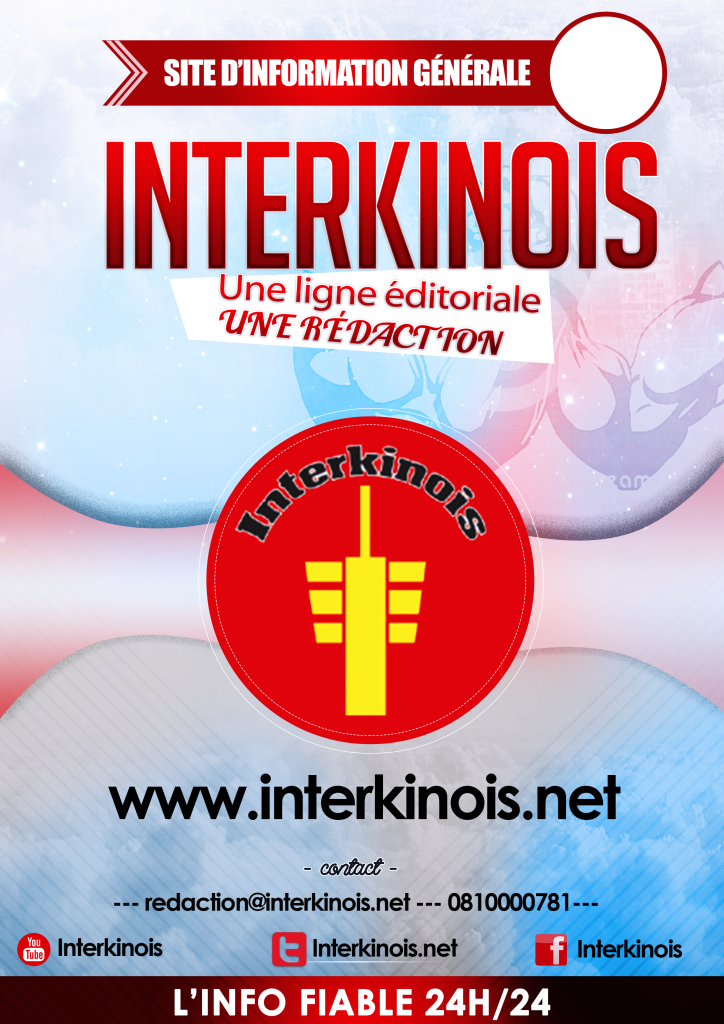 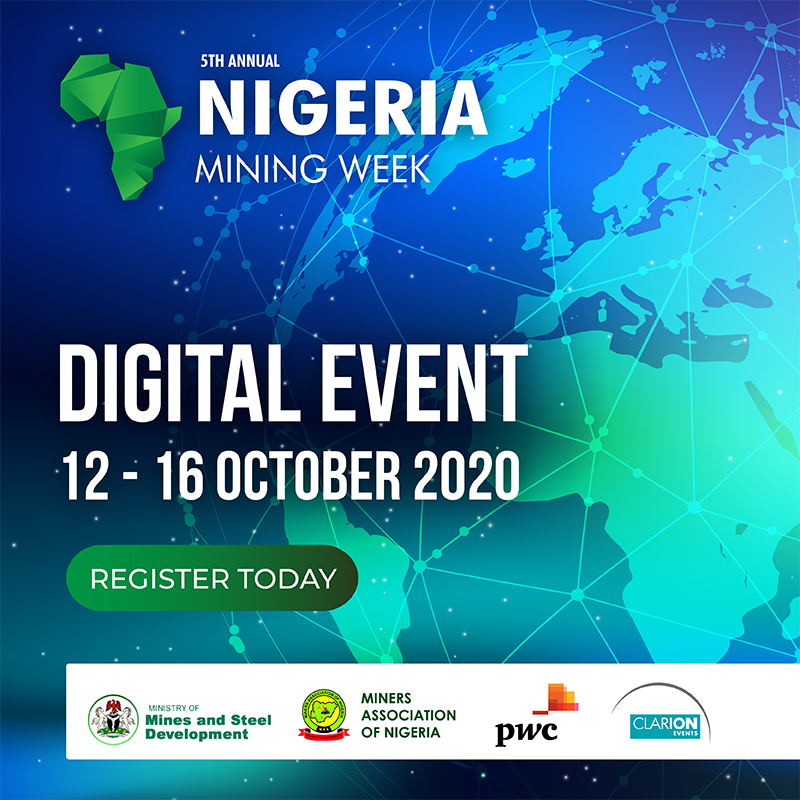 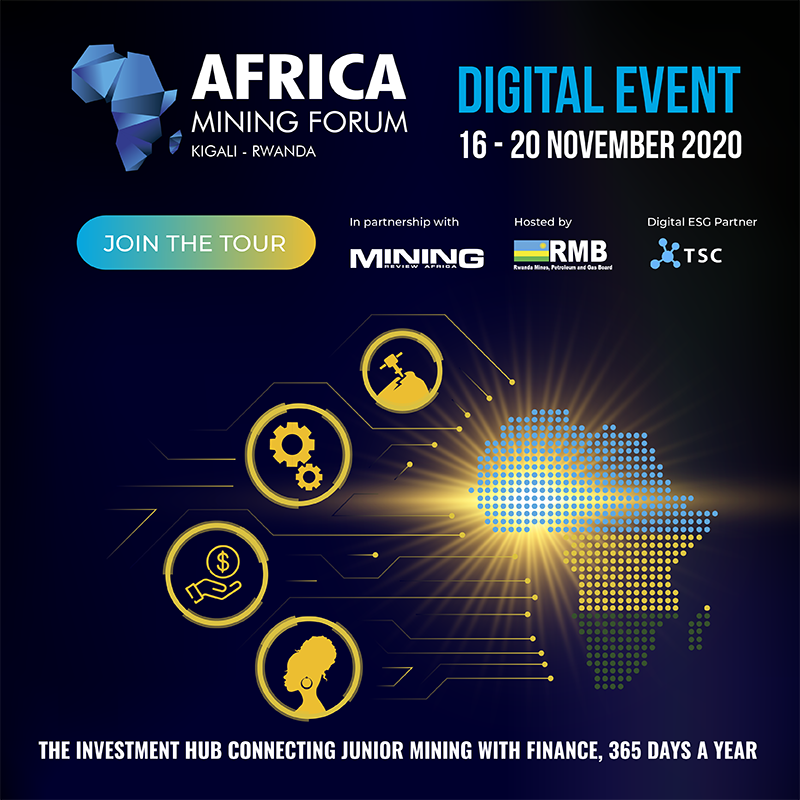 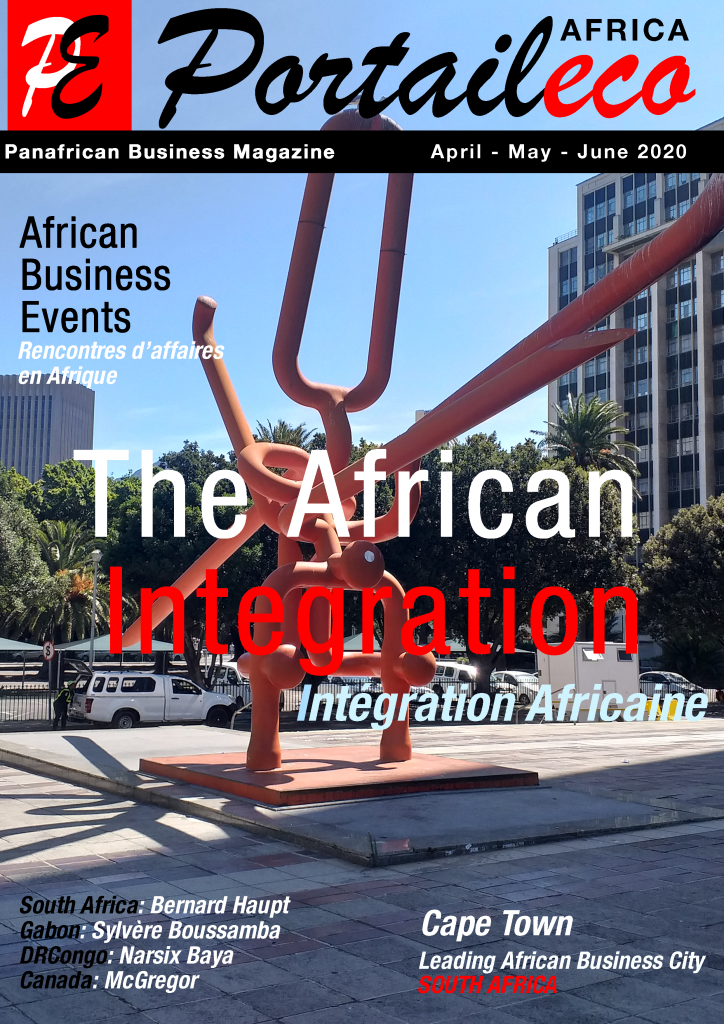